All 50 states will see a solar eclipse on April 8, 2024 (although I left Alaska and Hawaii out of the picture above). Programs I used to put this together are Starry Night Pro (6), Alcyone Eclipse Calculator, Adobe Animate and Photoshop, CyberLink PowerDirector 365, and WordPress.

ENLARGE this animation to FULL SCREEN! The playback speed is 25 frames per second. Each frame represents 30 seconds forward in time. There are 491 frames in this movie. Four hours whittled down to 19 seconds, as seen above!

Notice how much darker Texas appears compared to Florida, for example. Again, sunlight is blocked totally in the central part of Texas by the Moon, whereas, in Florida, the Moon covers only about two-thirds of the Sun. If you were in Florida on that day, you would see very little difference between full daylight and the Sun partially obscured by the Moon at maximum eclipse.

ENLARGE this animation to FULL SCREEN!

I am doing these maps to hopefully make it easier to understand what is going on when the Moon passes in front of the Sun, as seen from various locations on Earth; especially, the United States. Lines are fine but animation makes it so much easier to grasp! 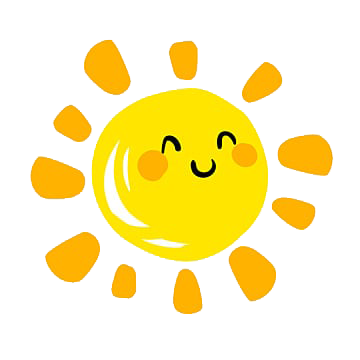 An excellent source of energy!

Excellent source of information in regards to the 2024 eclipse!

A great source for eclipse data at the USNO!

NASA is another great source for eclipse data!